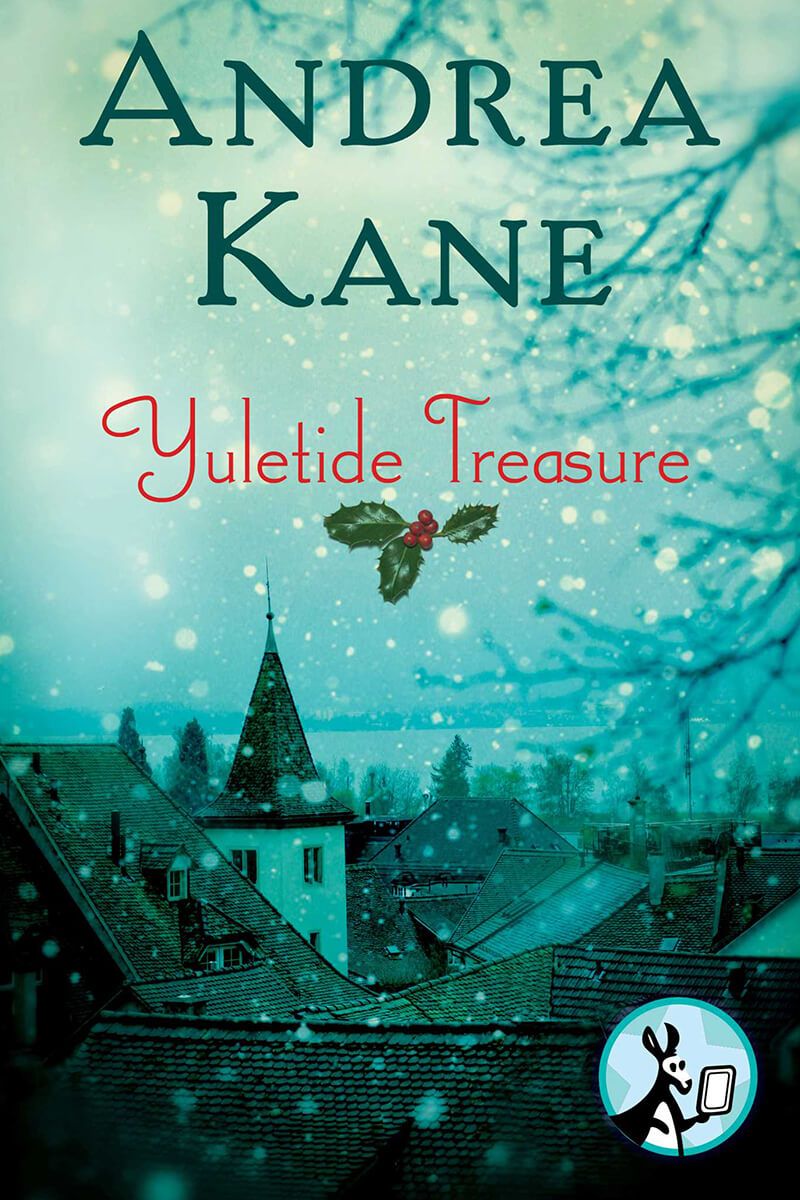 A GIFT OF LOVE captures holiday magic as it transports us...to New York City, where a schoolteacher slips an antique gold ring on her finger and travels back in time to a man who desperately needs her love...to a village in Victorian England, where an embittered earl seeks a governess for a lovely, defiant little girl named Noelle...to a starry London night, on which a Christmas pony heralds a gift greater than any king's ransom...to the snow-covered hills of Virginia, where a young widow learns during a holiday trip that miracles really do come in the least expected packages...and to a reclusive tycoon's Newport estate, where a determined young woman sets out to unlock the secrets of a man's heart.

Let A GIFT OF LOVE open the door to worlds of passion and adventure, where love-and miracles-are always in the air!

The thunderous knocking at the front door, followed by the flurry of departing footsteps, could mean nothing else.

With a violent curse, Eric Bromleigh, the seventh Earl of Farrington, shot to his feet, exiting the sitting room and taking the hall in long, angry strides.

He didn't need to guess the identity of his arrival. He hadn't a doubt who it was. A visitor was out of the question. No one dared visit Farrington Manor--not since he'd closed it off to the world five years ago.

Except those who came to deliver a universally unwanted package.

Eric kicked a chair from his path, oblivious to the splintering of the lattice-backed Sheraton as it smashed against the wall. Fire raged in his eyes as he bore down on the entranceway door--a menacing warrior set to confront an unshakable foe.

Flinging the door wide, he waved away the cloud of dust kicked up by a rapidly retreating carriage--the second carriage this month and the twenty-second in four years.

The dust settled, and automatically Eric lowered his blazing stare to meet that of the three-and-a-half foot hellion standing on the doorstep, who returned his stare through brazen sapphire eyes that held not the slightest hint of contrition or shame.